There were times when it seemed like Mac Miller would never stop rapping. At his peak, he was an indefatigable creative force who wrote and recorded hundreds of verses stuffed with cocksure bravado, unending internal rhyme schemes and sly double entendres. These verses were volleyed off onto grandiose Billboard-topping studio albums, knotty mixtapes scavenged by backpack rap nerds, or the projects of his countless collaborators at a breathtaking rate.

Miller, born Malcolm James McCormick in 1992, rapped with a restless determination: to outrun his initial reputation as a white frat rapper; to distract from his anxieties and addictions; to amuse himself and his friends; and to gain the respect of his idols, which he did: as Jay-Z admitted on Twitter, “Black people really magic. Mac Miller nice too though.”

But there’s not much rapping at all on Circles, his sixth (and presumably last) studio album released posthumously on Friday. Miller was well into the recording process of Circles when he died in September 2018 of an accidental overdose. Because he envisioned Circles as a companion to his previous album Swimming, released in August 2018, his family was left with an agonizing decision about whether to finish and release it: “This is a complicated process that has no right answer. No clear path,” they wrote in a statement on his Instagram page when they announced the forthcoming album. “We simply know that it was important to Malcolm for the world to hear it.” The album was ultimately completed by the veteran producer Jon Brion, who worked with Miller extensively before his death.

On Swimming and his previous album The Divine Feminine, Miller was already shifting his focus from dogged lyricism to shrewd songcraft, building out deep funk grooves and lush orchestral arrangements to reach a new creative pinnacle. Circles is the endpoint of this verbal retreat: Miller pared down his syllables to mostly embrace a soulful brand of folk rock, relying on his unadorned, plaintive singing like never before.

But Circles is also an anguished portrait of a man close to burnout, striving to escape the ruthless pace with which he previously carried himself. “Maybe I’ll lay down for a little / Instead of always trying to figure everything out,” he sang on the single “Good News,” released last week. Circles is not the culmination of an epic life’s work, but a heartbreaking plea for peace from a man who had spent a relentless decade in the spotlight.

While many of Miller’s final public performances—like on NPR’s Tiny Desk or The Late Show With Stephen Colbert—were driven by uptempo funk, Circles most resembles the back half of Swimming, which sinks into piano balladry and quiet expressions of regret. Miller was long a John Lennon superfan, and certain songs on Circles recall the rawest piano-heavy arrangements of Lennon’s work with the Plastic Ono Band—as well as the unvarnished arrangements and melodies of a different Brion collaborator, Rufus Wainwright. Miller also delivers a committed cover of the rock band Love’s “Everybody’s Gotta Live,” lending the existential 1972 anthem a bounce without sacrificing any of its mournfulness.

It may seem initially strange for one of the world’s most talented rappers to take his cues from rock, but Miller’s inclinations fit into a larger trend over the last few years in the hip-hop world of imbuing rap cadences with melody. The current Billboard Hot 100 chart-topper, Roddy Ricch’s “The Box,” is sung all the way through; many other artists, from Tyler the Creator to Dominic Fike to Brockhampton to Rex Orange County, have found the sweet spot between indie rock, hip-hop and soul. Streaming audiences have followed these artists to the spaces between musical walls: the genreless playlists Pollen and Lorem are two of the most popular discovery hubs on Spotify.

Miller used to hide his wavering voice under a phalanx of filters, pitching effects and doubled vocal tracks to the point that he was sometimes unrecognizable. But on Circles, he puts his unadorned singing voice front and center, lending the album a casual and startling intimacy. On “Hand Me Downs,” one of the album’s strongest songs, he effortlessly slides up to high notes with a husky sweetness before dropping back down to tiptoe over syllables with his trademark playful drawl.

Miller is no Aretha Franklin. But he employs his vocal chops with confidence and charm, and his comparative lack of vocal strength actually lends poignancy to an album haunted by anxiety and drift. He was admittedly taking opioids in the months leading up to his death, and Circles certainly feels like an album made on downers: his lyrics lack clarity or specific targets, and at times he seems to be singing at a remove from himself. “Ever since I can remember I been keeping it together / But I’m feeling strange,” he murmurs on “Hand Me Downs.” On “Hands,” he reprimands himself, as if to shake himself from a stupor: ”Why don’t you wake up from your bad dreams / When’s the last time you took a little time for yourself?”

Regret is a huge theme on Circles, with Miller constantly alluding to past mistakes; his lyrics and turn to aesthetic sparseness can be read as an attempt to distance himself from a previous frenzied or craven mentality. On the defiant and brash 2012 single “Loud,” Miller had announced “People lie, numbers don’t,” and cited sold-out shows and Billboard numbers. In direct contrast, Miller sleepily croons on “Surf,” “People, they lie / But hey, so do I” before delivering a new Zen-like mantra: “There’s water in the flowers / Let’s grow.”

If Miller’s new subdued attitude was healthier for him, it also put something of a wet blanket over his creativity. Miller often talked about wanting to have good days and bad days—to embrace the full and agonizing spectrum of human emotion. But Circles exists somewhere in the hazy middle, capturing neither the harrowing lows of Swimming nor the euphoric braggadocio of GO:OD AM. And aspects of the album leave behind the nagging suspicion that Miller, if he had lived, might have completed it differently: he might have re-written generic placeholder lyrics (“I don’t know where I been lately but I’ve been alright”) and brought more life to instrumental parts that often sound like demos. Circles is perhaps too small in scale to be Miller’s final masterpiece; it doesn’t exhibit the mammoth musical growth that listeners had come to expect from him from album to album.

But it’s still compelling in its own drowsy way. Miller’s ability to locate and lock into unique, catchy flows and melodies is still extremely evident—particularly on the invigorating “Hands.” Brion deserves some credit for constructing blue-grey textures to match Miller’s somber mood. And his growth here is of a different type—toward a patient spirituality, toward being okay with stasis for the purpose of self-care. “Some people say they want to live forever,” he muses on “Complicated,” before adding, “That’s way too long, I’ll just get through the day.”

Get The Brief. Sign up to receive the top stories you need to know right now. 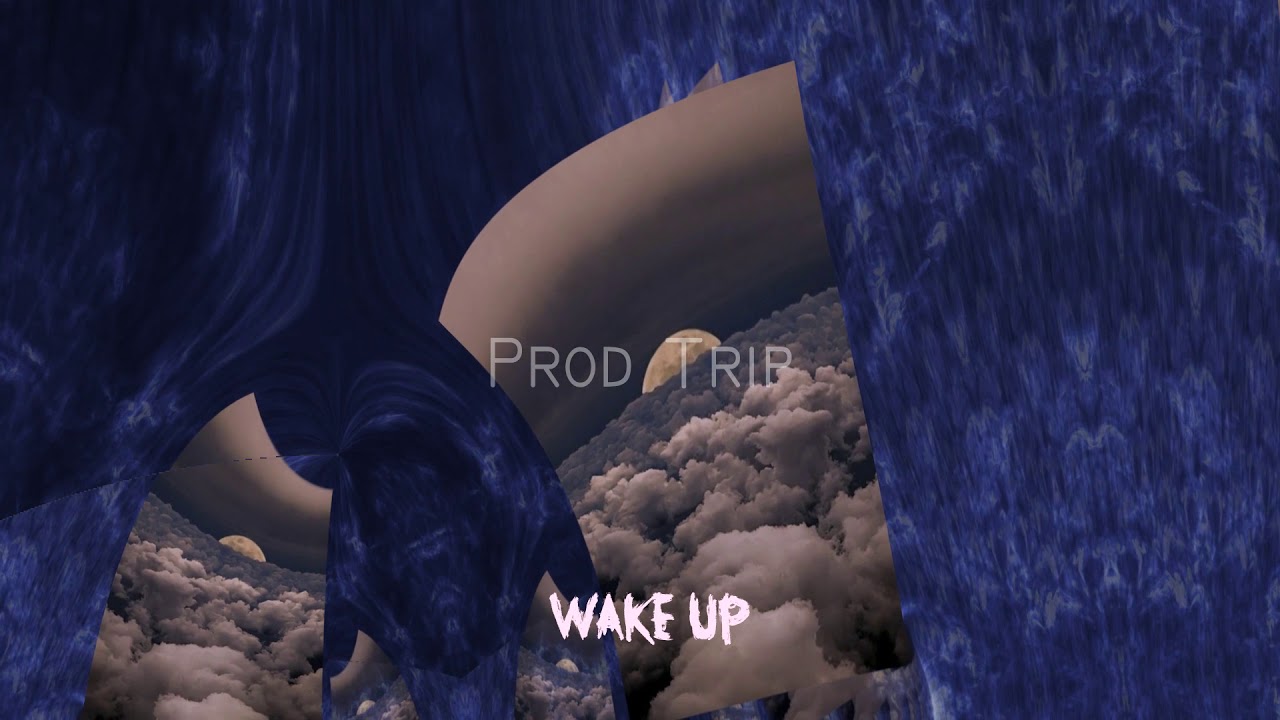 For your security, we've sent a confirmation email to the address you entered. Click the link to confirm your subscription and begin receiving our newsletters. If you don't get the confirmation within 10 minutes, please check your spam folder.

Read Next
On Positions, Ariana Grande Is Fully in Her Feelings
Next Up: Editor's Pick
How the Mail-In Versus In-Person Voting Divide Gave America Whiplash