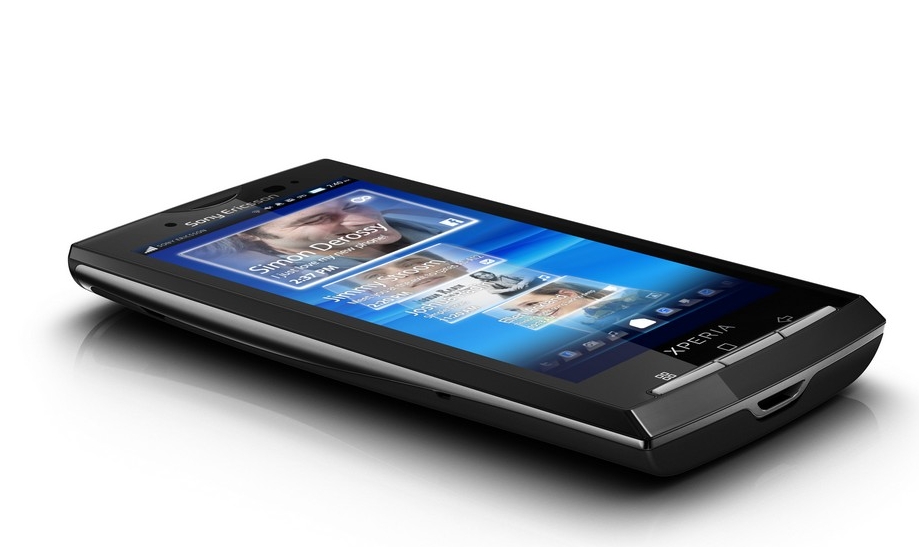 You need some more RAM, but:

Start by checking if you can run Snow Leopard:

OS 10.6 Snow Leopard is once again available from the Apple Store:

and in the UK:

but nobody knows for how long it will be available.

To use iCloud you have to upgrade all the way to Mountain Lion:

You can also purchase the code to use to download Lion (Lion requires an Intel-based Mac with a Core 2 Duo, i3, i5, i7 or Xeon processor and 2GB of RAM, running the latest version of Snow Leopard), or you can purchase Mountain Lion from the App Store - if you can run that:

When you have installed it, run Software Update to download and install the latest updates for Snow Leopard.